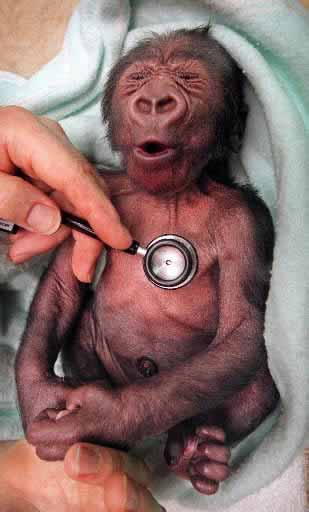 We are the Tronic Monkeys, and we take our play seriouslyâ ¢.

If we don't have enough players to field a team, toughâ ¢.

oneâ ¢
Love this game. This is as good as it gets. Classic design. Standard Fortress Settings were designed by Godâ ¢ and inserted into the mind of Z-manâ ¢ and the hearts of his inspired team of developers. I am happy to play my part. When I am playing in my team, I am oneâ ¢, otherwise known as 2020.
Check out tron play_er for a tron game, and we monkeys! for fun.