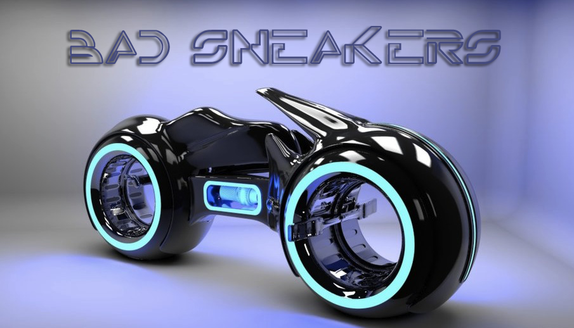 Bad Sneakers (Bs) is a Yellow Submarine clan founded by Delka and Gollum early in September 2014.

Usually Bs-members can be found on The Classic Submarine, The Sneaky Submarine or The Yellow Submarine.

We are a bunch of people that enjoy playing (team)deathmatch gamemodes as well as an open fighting style.

The Clan also organises the famous The Yellow Submarine Tournaments:

Check out our forum for further information!